From humble beginnings in 1922,  The American Appliance Company, in Cambridge, experimented with artificial coolants.  Founded by Laurence K. Marshall, Vannevar Bush,  and Charles G. Smith, they hope to produce a home refrigerator. It never made it out of the lab.  Two years later, though, BINGO!

Marshall, Bush, and Smith develop a new kind of vacuum tube that allows radios to be plugged into wall sockets.  The brand name?  Raytheon  Radios become affordable to the average American! Yea!!!

Year after year, research and development leads to new inventions and processes that touch the lives of every American.  Microwaves, communication, defense.  This week, American Toolbox salutes a company which does so much to protect the lives of Americans around the world. 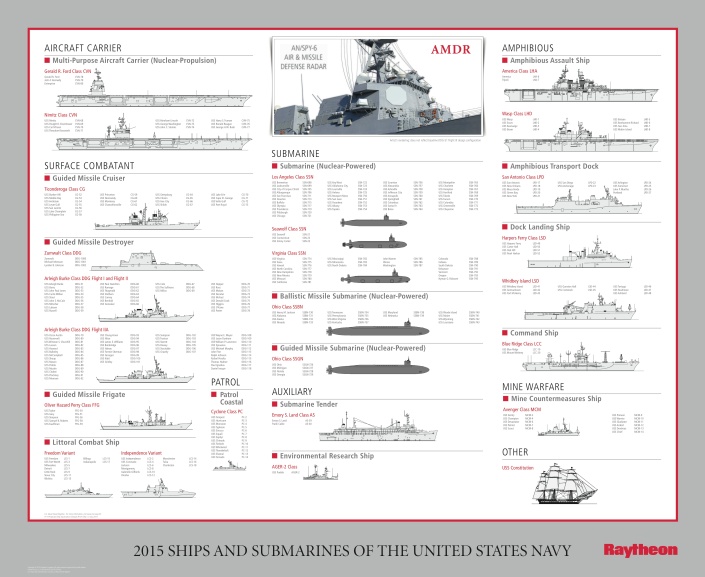 This entry was posted in Product Review and tagged raytheon.